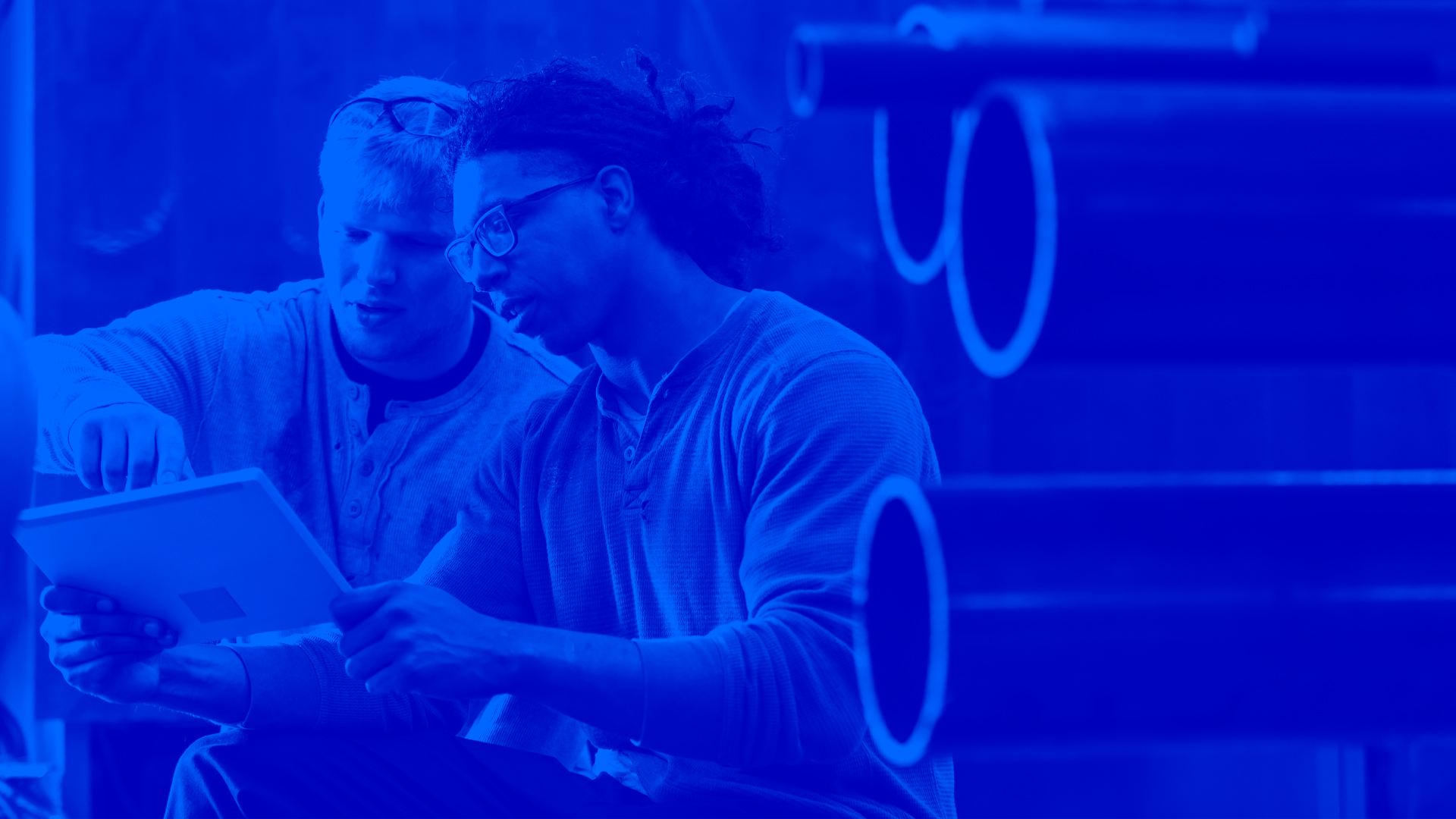 Welcome to part I of the Fuse Knowledge Engine series.

Listen up L&D managers. It’s time to look beyond offering courses that build competence, to providing knowledge that builds expertise. Progressive companies are flipping learning design on its head to improve KPI outcomes surrounding company performance, and the move is helping to build and maintain expertise even in a world where new knowledge needs to be consumed daily just to compete.

If you’re ready to take it on, here’s a challenge for you: take 80% of knowledge out of your courses, and put it where people need it, and where they will actually access it. Design it for informal learning in the flow of work, and make it available in bite-sized sessions of a few minutes, on a mobile device.

While you’re at it, design learning so that you can, for example, easily convert slides into an FAQ, or turn process flows into infographics, or break down videos into small chunks so they can be easily repurposed.

What we’re saying is, take it upon your team to make it easy for your learners to access the knowledge they need to perform in the moment.

If you want, you can leave the other 20% as formal learning experiences, but if you can get that 80% into in-flow learning, and begin to transfer the understanding of skills through practice, you’ll begin to build what we like to call the corporate brain.

This new 80:20 is what makes up what we like to call ‘the corporate brain,’ and it has been helping Fuse to drive some impressive results for customers such as Vodafone, Avon, Hilti, and more for many years now.

Beyond this, it’s just gotten better. Our new Knowledge Engine is like a triple layer of icing on the cake for the corporate brain, and it’s set to deliver measurable performance benefits. If you’d like to transition and flip learning on its head to develop your own corporate brain with the added help of our Knowledge Engine, read on.

First Thing’s First: What on Earth is a Corporate Brain?

The fact is, most L&D managers are all too aware of how ineffective courses are, and forward-thinking companies started moving away from courses some time ago. They know that course-based learning performance degrades rapidly over time, with course knowledge retention dropping from 30%-8% over a year.

Case in point, in a 2018 MIT and Deloitte’s study dedicated to digital transformation (more than 4,300 executives participated) the most successful, fast-growing, digital companies all had one thing in common: they'd transformed the way individuals and organisations learn.

Continuous learning is great, but we also like to emphasise ‘knowledge in the flow of work’ because it focuses on getting bite-sized knowledge when and where you need it as well. It’s this last detail that really makes the difference between learning and the corporate brain. Think of the corporate brain as an extension of all the tacit knowledge that can be shared and consumed amongst colleagues.

We can’t claim it’s our own term:  ‘the corporate brain’ is actually a phrase coined by our client Hilti. The multinational developer and manufacturer of products for construction and building maintenance felt hindered by its course-based approach to learning. Case in point, its engineering modules took more than ten hours per course, and employee onboarding was a four-week, in-person commitment. In 2017, Hilti sought to revolutionise its learning experiences for all employees, bringing its corporate brain to life with Fuse.

So, what characterises Hilti’s corporate brain built for optimised L&D? Here it is, in a nutshell:

From course-based learning to the corporate brain, Hilti’s achievements are impressive (and if you want to learn more about them, click here.) But today’s corporate brain is set to get even better as clients begin to use the Fuse Knowledge Engine.

The Corporate Brain Just Got Better

It’s fair to say that Google has changed the way we learn, becoming a bit of an extension of our brains by making everything accessible and more findable. We no longer have to ponder the answers to the top questions in our minds, which, in 2019, were the most asked questions put to Google like: when are the NBA playoffs, what is my IP address, what is love, when are the early signs of pregnancy, and, if you can believe it, where am I? Let’s not go over the questions people asked Google in 2020 and 2021 - too depressing.

The point is, we trust Google with some pretty personal enquiries and we expect it to deliver at our point of need, as quite specifically illustrated in the ‘where am I?’ query. A person unclear as to their immediate location doesn’t want to be directed to a course on compass or GPS use. They just need to know how to download Google Maps to their phone.

So, it doesn’t come as much of a surprise that in the corporate environment, people are beginning to expect learning to be just as accessible, and want a Knowledge Engine that is an extension of their brains. They also want to be able to trust the knowledge that gets recommended to them, as well as the answers that come back.

This is what we are doing at Fuse today with our new Knowledge Engine. Make no mistake: we’ve always understood how important search is to having knowledge in the flow of work.. But now, we’re shrinking search time to as little as 30 seconds.

Fuse, whose latest functionality is really awesome. I love the whole Google AI capability plus when you search for the content you can ask 'I want to be an X' as an example (there are others). The majority of systems with a search bar when it comes to finding content/courses is based on keywords - not questions, which would be natural when you surf the net."
– Craig Weiss, CEO and lead analyst for The Craig Weiss Group (Source: LinkedIn)

The new Knowledge Intelligence Engine crawls and analyses internal knowledge (both tacit and explicit) in the same way that Google crawls, indexes, and categorises external content. Predictive performance support is also in the roadmap for the new engine, helping knowledge in the flow via the newly named ‘Fuse Flow’ browser plug-in and desktop app.

It’s about as far as you can get from traditional courses, and it’s supercharging the already impressive corporate brain our customers have built with Fuse.

In parts II and III of this series, we’ll be talking more about the Knowledge Engine and how it works, explaining the AI behind the scenes. We’re also going to cover the power of predictive performance support in detail, explaining how hyper-personalised micro and macro recommendations can quickly surface the exact knowledge learners need.