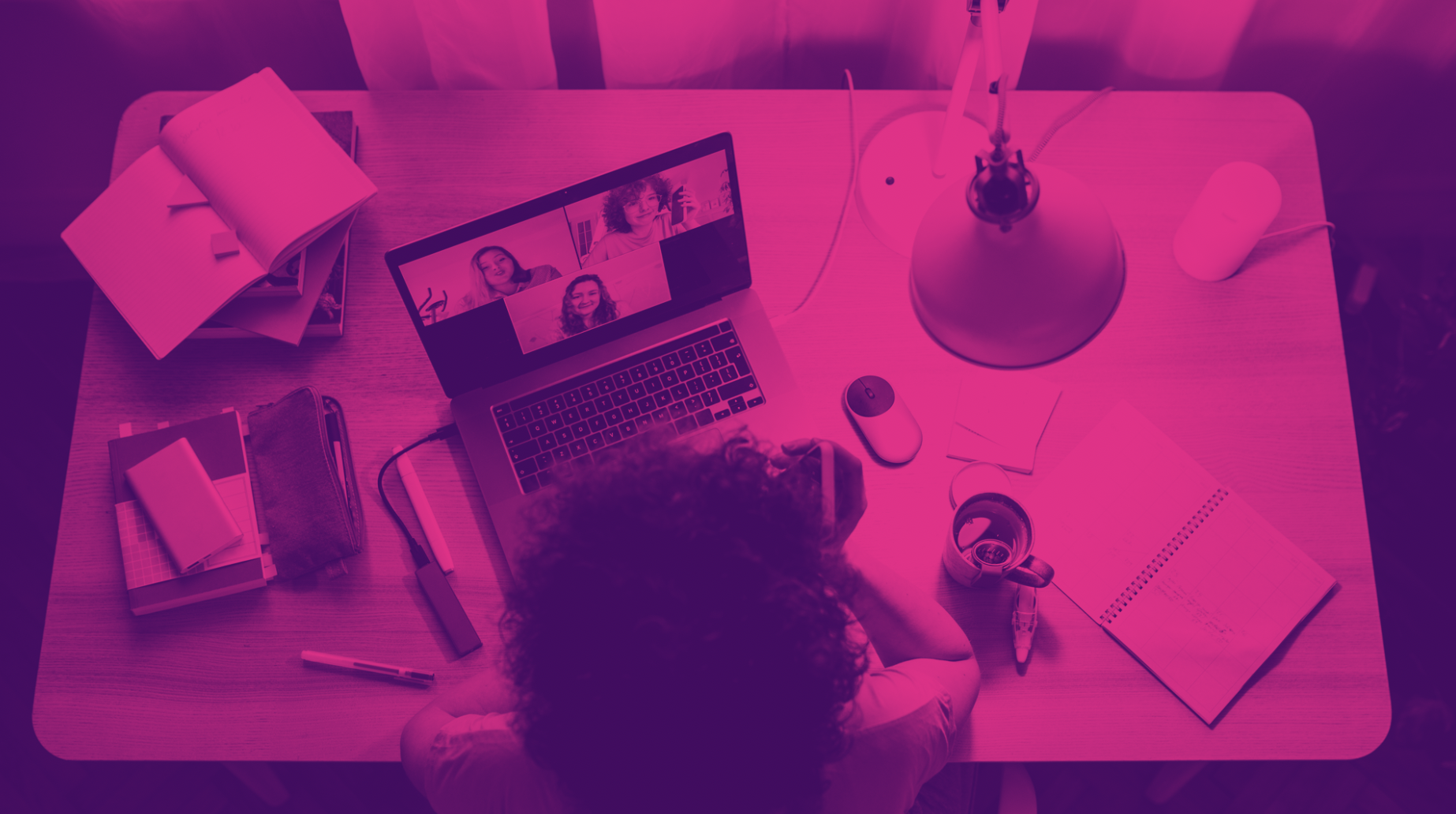 According to Lyn, Fuse has been in large part responsible for helping to create a sense of community, culture and belonging during Covid, with Joules beginning to emerge from the pandemic with a stronger culture than ever.

It’s high praise indeed, and rest assured, we’re not pulling your leg. While companies quite rightly feared the impact of Covid-induced remote working on company culture, some have actually endured and improved culture during months working remotely and separately. In fact, in a study from Quartz and Qualtrics, among the 2,100 people who responded, 37% said their workplace culture had improved since the start of the pandemic, compared to 15% who said it had deteriorated (the rest reported little change.)

Joules is one of these, and we’re going to tell you exactly how it happened, how Fuse helped, and how it also managed to introduce some serious cost savings by way of platform consolidation.

Like many enterprise-scale companies, Joules had a distributed workforce and disparate learning resources - the only digital one being a historic document library, which was difficult to navigate and wasn’t delivering knowledge in the flow of work to Joules employees. Up to 60% of its people didn’t have access to this, and the company wanted to democratise learning opportunities across the business.

Part of democratising learning meant making it collaborative, which is where Fuse came in. By bringing in Fuse as one universal, mobile-ready platform that offered anytime, anywhere access, Joules was able to facilitate social and collaborative learning in the flow of work.

Having worked with Fuse previously, Lyn was aware of the ripple effect Fuse would have in supporting a wider sense of community across the Joules network it had effectively created, connecting colleagues and giving them a safe space to communicate, and share tacit knowledge, ideas and stories. She also understood that Fuse is great for internal communications and community-building.

Fuse: A One Stop Shop for Learning, Internal Comms, Community and Wellbeing - The List Goes On!

Fuse was launched in 2019 at Joules and began with a learner engagement level of 27%, but when Covid hit a few months later and its entire workforce went remote, engagement shot up to 81% almost instantly. We can’t improve upon this explainer Lyn gave for the immediate result:

“Fuse instantly became our learning, internal comms, engagement and wellbeing platform all rolled into one. The majority of our people were furloughed but it was important to us - and to them - to stay connected and show support. There was so much uncertainty that people really needed that and Fuse acted as the key facilitator.”

Despite being furloughed, employees posted ‘feel-good’ content on Fuse and engaged with one another, helping to support one another and providing advice on how to stay physically and mentally well. Employees began using the platform to post updates about their volunteer work, fitness goals or even upcycling projects. All of this working in harmony created a nurturing environment to counter anxiety, working as an extension of Joules’ own culture. It was helping to build culture during a time when it was most important.

But beyond this, it was quickly becoming recognised that Fuse was so useful, it began to make other platforms redundant. What had begun life as a learning platform naturally accommodated many other requirements, quickly becoming a useful internal communications tool and much, much more.

It’s no secret that we love to talk profitability when it comes to demonstrating what Fuse can do for the bottom line. However, if you’re a Director of Learning in the extended enterprise, you’re also going to be measured against costs. In the pandemic era where cost may be monitored closer than ever before and the expected time to ROI accelerated, today’s expectation is definitely that you need to do more with less.

At Joules, Fuse was already driving learning engagement, communities and a great sense of culture, as well as internal communications - but it went above and beyond that.

In fact, the company found that collaboration was so strong in Fuse that it retired its document management system and moved everything to Fuse. Keeping in mind that Fuse had already replaced a historic digital document library and many other formal training programmes, and you can begin to form a picture of consolidation and cost savings. It simply makes sense to have all these capabilities combined in one platform.

There’s more. Fuse played a key role in upskilling and reskilling those who were not furloughed, and who needed new skills to work remotely. This included IT support to help people learn to use remote working tools such as Teams. Later on when lockdown eased, Fuse was used for training around what new regulation appropriate store layouts would look like, and how to observe social distancing regulations within physical stores. Rather than launching standalone training modules, employees were able to view and discuss the training on Fuse.

It has been powerful to watch Joules build upon the foundations of its amazing culture despite the hardships of the pandemic, and to watch Fuse help to facilitate that growth. We’d like to say that the cost-savings were an unexpected and extra benefit, but the fact is that every enterprise today can and should expect some cost-savings to result as a consolidation of learning platforms, as well as additional profitability opportunities that learning can deliver.

If you’d like to know more about the learning performance elements of Joules + Fuse, you can read How Joules and Fuse Powered Learning and Business Performance….During a Pandemic, or download the full case study here.

Previous Story
← How Joules and Fuse Powered Learning and Business Performance….During a Pandemic
Next Story
The Top 10 Metrics that Matter in L&D for Profitability →