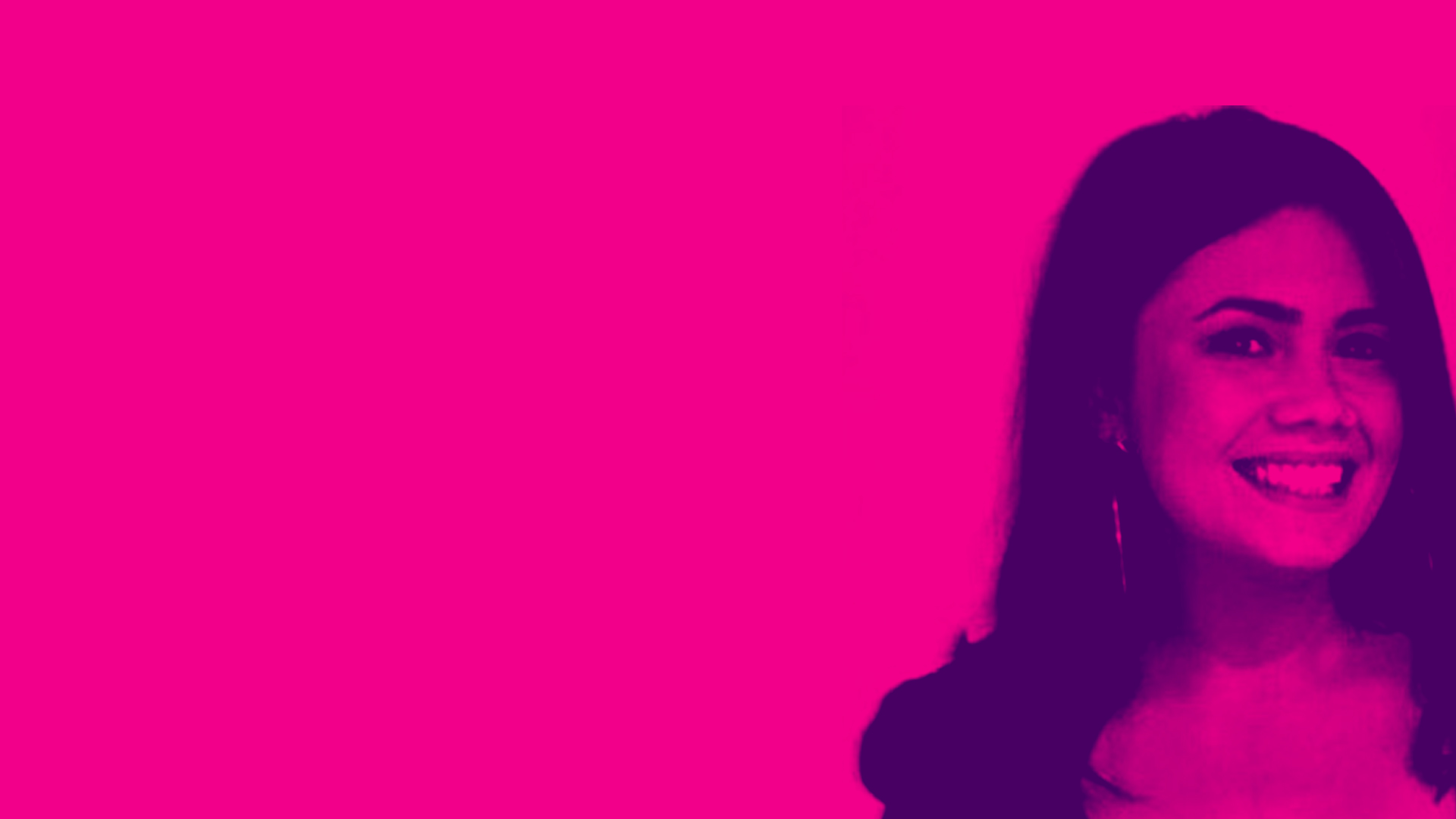 The Power of Psychological Safety: How to Create Safe Spaces for  Your People to Learn and Grow

Have you ever been in a situation, professionally or personally where you’ve wanted to ask a question, or share an idea but you’ve held back?

You assume that someone else in the group will speak up and provide the answer you seek, or you’re worried if you do speak up, you’ll be undermined by someone far more knowledgeable on the matter.

You’re not alone, this happens to all of us every day.

When in large groups, we can often feel inclined to hold back and not speak up because we assume someone else will do it for us. By doing this, we save ourselves from embarrassment if we get something wrong.

But as common as this situation is, it’s talked about very little within organisations, and can be detrimental to company culture and employee wellbeing.

Back in 2015, Google’s People Operations team conducted a two-year research study on team performance. Their goal was to try to understand what made a successful, high-performing team at Google.

At the end of the study, they settled on five core attributes, with one attribute dominating and underpinning them all - psychological safety.

In a nutshell, psychological safety is the belief that you won’t get in trouble for making a mistake.

I’d like to share a story about something that happened to me recently, that proved that if employees feel psychologically safe, they are better problem solvers when something does go wrong.

The Boo-Boo (a technical term for mistake)

Here at Fuse, we’re currently in the middle of our L&D performance webinar series. We’re running five sessions in total looking at how to design, build, engage and measure learning to drive business performance. You can register here if you’d like 😉

I think we can all agree the last few months have been somewhat challenging (understatement of the year?) and we’ve been inundated with webinars / virtual events to attend, so when setting up these webinars I said they had to be three things: engaging, practical and punchy.

We kicked off the first session with my brilliant colleague Ilona a few weeks ago, and we had a blast! Shoutout to everyone who joined us live for the session, it really was like no other webinar I’ve been on for a while, and I came off the session with a real high.

But then it happened.

I went to check the webinar recording and it wasn’t there. Nowhere. At all.

The session had not recorded.

I’m sure you can imagine how I’m feeling at this moment. I’m sweating, on the verge of a breakdown, not quite sure what to do next.

So I called my team member, and friend, Nihal.

The Power of Feeling Psychologically Safe

After I explained what had happened to Nihal, a sense of calm began to wash over me. Whilst we both agreed that this situation was less than ideal, in the grand scheme of life and everything else, it was a minor issue.

As a team member, Nihal did three things that made me feel psychologically safe and able to think straight about how we were going to fix the problem.

Those three simple, yet powerful actions, allowed me to change my mindset and instantly move into problem-solving mode, as opposed to panic stations.

Had the opposite happened and Nihal decided that instead of trying to help, she’d become frustrated and try to point fingers to lay the blame on, we’d have made no progress on solving the issue.

So the next day, I woke up with a fire in my belly to create the magic of the live session once again with Ilona, and we did.

I’d been made to feel psychologically safe enough to know that making mistakes (whether those mistakes are in your control or not) is a natural part of learning and trying new things. This is what enabled me to solve the problem rather than go down a negative spiral of self-doubt and panic.

I’d like to conclude with one of my favourite quotes from Amy Edmondson’s TedTalk I mentioned at the start of this blog.

“The workplace out there, the complexity, the interdependence, it’s not going to go away anytime soon. We need people to bring their absolute full selves to the challenging jobs ahead and I hope you will help me create those kinds of workplaces so that they can learn and become their full and most contributing selves.”

The Missing Link Between Learning and Enterprise Business Performance