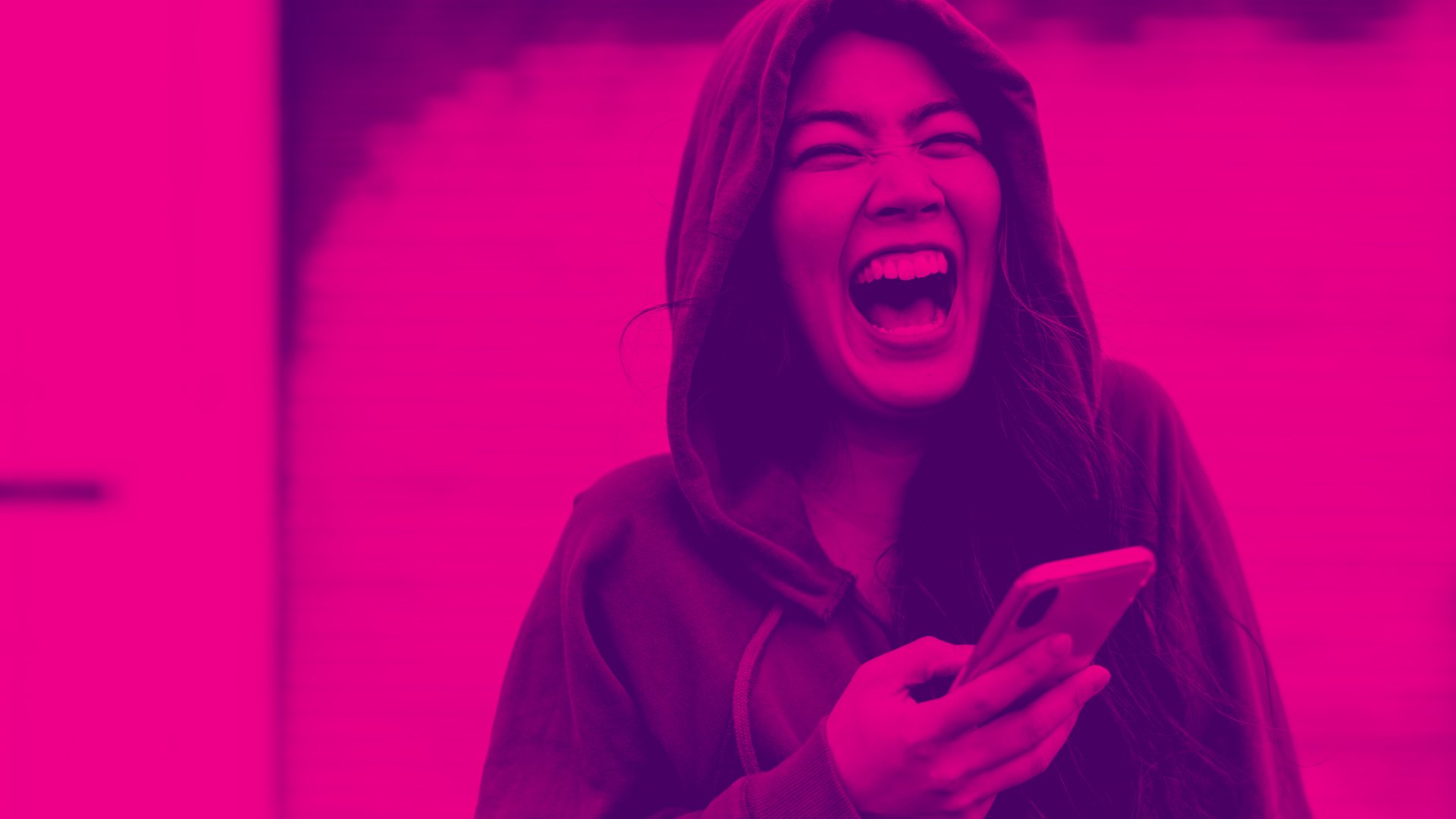 A conversation with Ryan McBride, Global Head of Content, Fuse

In speaking to Ryan McBride, Global Head of Content of Fuse, it’s fair to say that I learned a lot in a very short space of time. I learned that he’s not a fan of misplaced jargon but isn’t above a little title and tag clickbait, and that he leads a fantastic team of Fuse animators and videographers split between London and Cape Town.

He and his team wear multiple hats as they work hard to make thousands of pieces of content a year for Fuse users, while also teaching best practice workshops to those users who want to make it themselves.

When he shows me some of the videos produced both internally by his team and by Fuse users alike, I’m seriously impressed. I get caught up in the cutting edge animation and the on-top-of-the-world hipster tunes, and a few hours later I’m still pondering the likes of this in-house multi media production company that’s a bit like the Netflix of the enterprise learning world.

What makes them tick? When I asked Ryan, he didn’t start with a pledge to technology or the obvious depth of creative energy his team brings to Fuse: he told me about the 12 Commandments of Content in the Fuse Content Strategy, and how this fits into the Fuse knowledge engine. In this post, I am going to share what I learned in the first three commandments.

When it comes to these 12 commandments, we’re not talking ethics and worship here: we’re talking best practice for content. The first commandment in the Fuse Content Strategy is: ‘content formats in tune with what people love.’

In an enterprise learning setting, people tend to want to consume learning the same way they want to consume their entertainment media. Whether it’s kick back relaxing time or learning in the flow of work, people really love bite sized videos, articles, rich media articles, podcasts or infographics.

Creating learning content that people love is fundamental to the Fuse knowledge engine, which is based on the principle that building engaging content will drive employees back to the platform. This is key: for it to work, people want to have to keep coming back again and again. Fuse customer Avon is a perfect example of this. An incremental increase in monthly visits to the platform - the difference between low frequency (1 to 2 visits per month) and medium frequency (3 to 4 visits per month) - showed  dramatic uplifts of +320% in aggregate sales over a 6 month period.

When it comes to creating content, Ryan tells me that he’s a big advocate of capturing content via a traditional journalist interview approach, which allows him and his team to create truly authentic content that really resonates and really engages. It’s also a practice he advocates for those customers who want to learn how to create content themselves, and something he teaches in his content methodology workshops.

It’s a bit like the opposite of the materials produced for most SCORM courses, something Ryan’s team stopped doing what seems like a million years ago.

“We don’t do SCORM courses,” he says. “We don’t script anything. Our USP is capturing tacit knowledge from experts in the business. For example, if you have a sales team and you want to build some soft sales skills content, we ask, who are your best salespeople? And then we talk to them, we interview them in the same way a journalist would so that we capture a passionate, concise and engaging messaging. And then that is overlaid with animations and possibly music or sound to reinforce the messaging. If it’s not Fuse doing this for customers, it’s done in-house by Fuse customers because we also teach users who want to produce content exactly the way we do it.”

Commandment number two is that videos and articles must be bite sized: this means they should not take longer than 3-5 minutes to watch or read.

According to Ryan, the content his team creates and encourages users to create inspires learners to ‘snack’ on educational content, the same way people snack on social content. Everything is bite sized, which is important to him: “When I first started out, people were making videos that were eight minutes long,” he says. “No one watched them. If a video is longer than five minutes long, it needs to be two videos.”

He notes that your video is engaging, you can get up to about five minutes, particularly if it’s got a variety of live footage, animation and music.

Vodafone is a great example of how well bite sized learning can work. When the company introduced the Fuse platform, it re-designed much of its key classroom training to be bite sized. Employees began accessing these bites when they had a few minutes of downtime, and the immediate result was that learning engagement surged.

Third in the commandments of the Fuse Content Strategy is that content must be re-usable in structure, outside specific learning paths if needed so that learners have access to it at a point of need. When I asked Ryan what this means, he said: “For example, if there was a great piece of knowledge that sat somewhere, embedded in a video in a course - a relevant snippet that answers a question - we could bring that piece of knowledge to the fore. That’s pretty cool right?”

Very cool indeed. The search and discovery elements are also important so that learners don’t have to watch an entire course to find what they are after.

What this also means it that if there is a piece of content in a learning plan, and someone wants to change to another learning plan, instead of changing an entire course, they can search to locate that one piece of content, and simply change it in isolation, and it dynamically changes everywhere else (something that isn’t possible in a SCORM course.) This works really well in particular with video files.

These are only the first three of Ryan’s 12 Commandments of Content, but if you like what you’ve learned, stay tuned to part II of the series. And in the meantime, if you’d like to talk to Ryan about how you can revolutionise your content to drive engaged learning, email the team at: content@fuseuniversal.com

The Last of the 12 Commandments in Content, with Ryan McBride