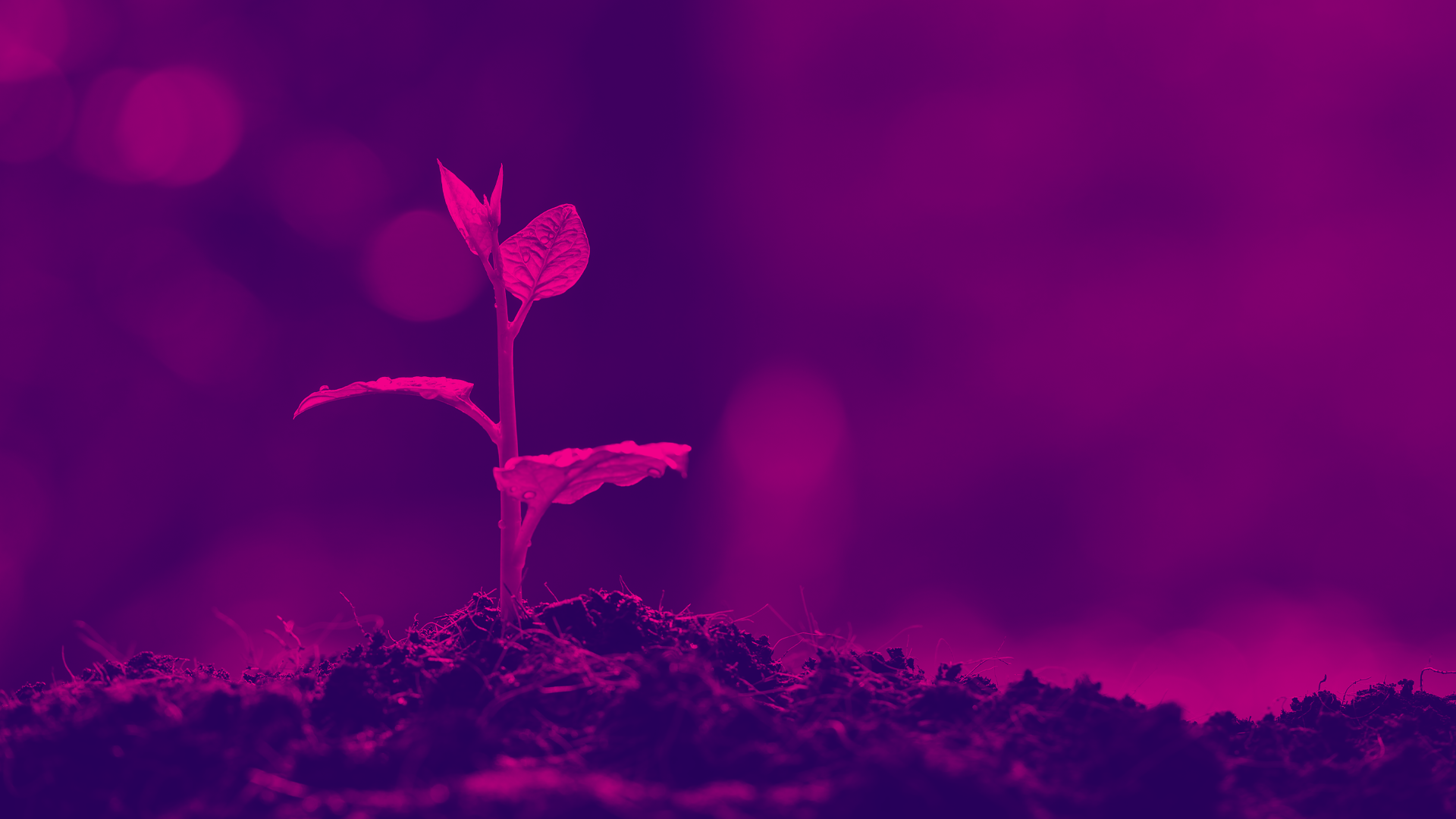 We talk about ‘learning and development,’ or ‘aligning individual and corporate goals,” and how this influences performance and ‘employee engagement.’

There’s nothing wrong with these concepts - we even ponder them at length at Fuse. But I am sure I’m not the only person out there that feels they aren’t representative of the full potential of L&D….and that they can come off as wishy-washy.

It’s true: when you mention learning in the enterprise, many key stakeholders will roll their eyes, with visions of employees learning gardening skills or Latin verb conjugations front of mind.

The reality is that learning has vast potential to affect the bottom line, and at many companies, it already is. It is the department that has the most potential to make business more profitable and help it to grow quicker. Call it the performance department, or the profitability department, but one thing is for sure: L&D is earning its place at the top table and is set to become one of the biggest profitability generators the enterprise has ever seen.

It Is About the Money

In relative terms, I’m new to the L&D industry, having come from a background that includes extensive stints in management consultancies and as a leader in startups and scaleups.

However, as a CEO, whether it is in martech, or fintech or learningtech, I’m always asking a fundamental question: how do I make sure I am getting the best out of my people for the company, and for themselves?

People say all the time, “it’s not about the money.” But in this case, it really is. L&D departments are preoccupied with talking about learning as a rather generic concept, or a ‘nice-to-have,’ when the stark economic reality is that they have the potential to make the business the most money. They are literally sitting on a goldmine.

Why? Because they have more access to all people across the enterprise than any other department. HR may come close, but they don’t have a patch on L&D when it comes to people power.

Forget about product: people are the ones that drive revenue. L&D may have become lost in semantics and twice-removed ideas, themes, strategies and words, but the reality is it has the people and potential to become the biggest revenue generator.

It’s a bit like 10 years ago, which at the time was going through a massive transformation with a digital and data focus. From marketing automation to enterprise content management, Marketing departments and therefore Martech became a staple in digital marketing campaigns while also optimising marketing across many other channels. This revolution didn’t go unnoticed: In 2012, Gartner predicted that by 2017 CMOs would spend more on technology than CIOs. By 2019, the analyst firm reported that martech spending as a percentage of marketing budget was up to 29%. That’s huge!

Learning is hot on the heels of the martech journey. Every day, we see Fuse customers who are driving both the top and bottom-line growth fantastically well.

We make no apologies for using Fuse customer Hilti as an example of many things: the fact is, there are few better examples of a company that is putting learning at the heart of everything they do in order to drive profitability.

As one of the world's leading manufacturers of power tools for the professional construction and building maintenance markets, Hilti has transformed its static course-based, LMS-driven learning structure to mainly informal learning ‘in the flow of work’ with Fuse, learning on the spot and applying knowledge when they need it. At Hilti, Fuse technology and a mobile-first approach to content underpin what is a very successful business model that is driven by the L&D department.

What used to take 60-90% of the year to deliver in learning is now delivered as informal learning and knowledge at the point of need. It’s fueling employees on the go and helping them to do their jobs better, and more efficiently.

It’s not about compliance, or course attendance and completions. It’s about assigning learning business goals, purposes and outcomes, and measuring campaigns against KPI and metrics.

Hilti is setting short term goals for learning-driven performance and profitability for three and six months in the future, measuring along the way. L&D is responsible for driving a set increase in cost performance and revenue growth, and it’s working.

As Rachel Hutchinson, Hilti’s Director of L&D says, much of the company’s success in driving performance and profitability with learning has been down to setting expectations:

“Setting expectations is our key differentiator. If you know what your stakeholders are expecting, you can set those expectations for various populations of learners across your organisation and create content that helps those people.”

(Hear more from Rachel in this on-demand webinar Using Learning and Business Data to Close the Performance Delta.)

Hiliti’s success in driving profitability from learning is most evident in several of its markets, which do all of their sales onboarding with digital assets on Fuse. There has been a significant reduction in time to performance with Fuse. Whereas previously, 60% of people were not hitting time to performance goals within 18 months, with Fuse, the company was able to reverse this. Within six months of using Fuse, 80-85% were hitting their targets within three months, and 95% hit their targets within six months. Hear more on metrics in this interview with Rachel on Learning News.

Hilti is enough to inspire anyone to want to revolutionise and change the L&D department so that L&D gets the status it deserves. It’s time to stop hiding the light under the bushel. I want to help empower L&D to speak to the business and to become key components in accelerating growth and profitability, and to show off the fruits of their labour.

Companies like Hilti and many, many other Fuse customers realised long ago that L&D deserves a place at the top table, and the executive team. But the rest of the world needs to catch up. In my next blog, I am going to continue this thread and look at examples of Chief Learning Officers who are truly driving the bottom line as fast and furious business operators.

Previous Story
← Fuse Flow: Learning in the Flow of Work Just Got Better
Next Story
Here’s What It Really Takes To Create Good Recommendations For Learning →