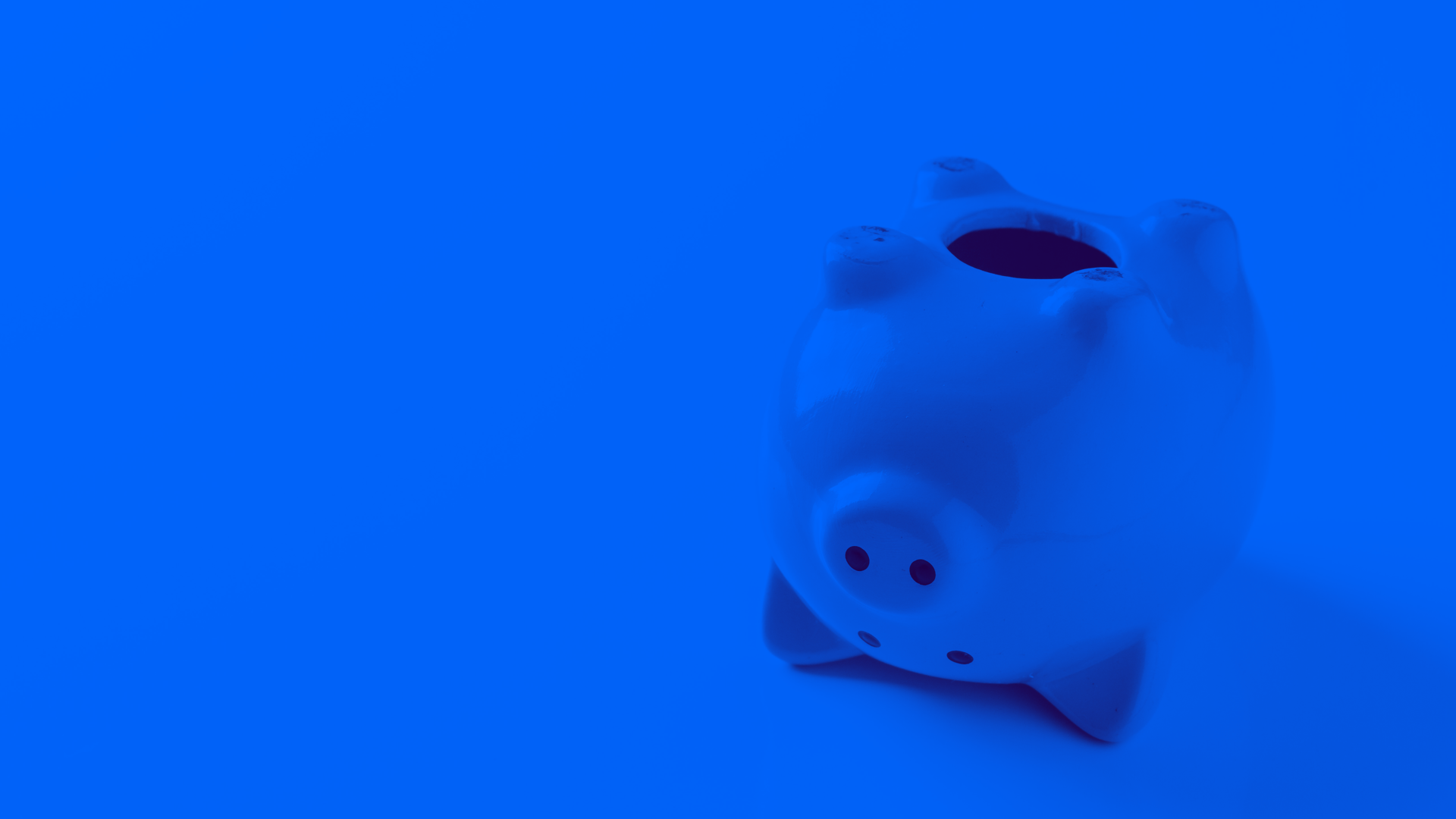 Chief Learning Officers, Heads of Learning, HR, have you looked at the ROI your learning and development (L&D) budget is delivering? What has it done for you lately? Is it living up to expectations, and boosting company performance?

Consider it, along with a bit of food-for-thought research:

According to Training Mag, in 2020, US companies spent a total of $82.4 billion on training, which is a decline of only 0.5% from the previous year. It’s quite an optimistic number given it was the year the pandemic hit, and it goes to show that despite the mass disruption, L&D didn’t take much of a budget hit. In fact, the research also shows that in enterprises with more than 10,000 employees, training expenditure increased by 24.3% during the same period.

That’s great, right? But what if I told you that more often than not, L&D investment isn’t generating the ROI it should?

Why? Because most companies are still aligning their L&D strategy ineffectively, putting too much emphasis on course-based, traditional learning, and not enough on knowledge-based and performance-driven learning.

From an economic perspective, if companies keep going this way, they’re going to give L&D a bad name. It’s great that L&D hasn’t taken a backseat in the budget despite the real spanner in the works the pandemic threw business when everyone had to up stakes and head home. But isn’t it time companies took a step back and made their priority L&D spend reflective of the way their people actually learn so that L&D demonstrably drives business performance?

Much of it is what we refer to as ‘out-of-flow’ learning. It’s more often than not course-based and frequently instructor-led. These courses are often required for compliance, and they may be geared around reskilling - that is, new skills required to do something different that aligns with a company’s roadmap.

We’ve all been on a course for work, and it usually involves taking time out of our day jobs to learn new skills or get accreditation. You get a certificate at the end of the course, and that certification is often tracked in your employer’s LMS.

We’ve got a bit of a beef with putting too much emphasis on formal learning, and this is simply because it’s not delivering the performance-based results most companies have come to expect from big budget L&D. Research from Brandon Hall Group found that course-centric learning lacks a connection with business and performance outcomes. While course-centric learning defines much of corporate learning today, the approach isn’t providing adequate performance support.

In-flow learning is driven by knowledge, not courses. In Fuse, that knowledge is in the form of a precise answer to a pressing question that can be consumed (and applied) in the flow of work. Think about it this way: when you’re sat at your desk trying to execute a critical task and you hit a gap in your knowledge, what do you normally do?

More often than not, people ask the person sat closest to them for the answer. In-flow learning is based on this premise: using platforms like Fuse, people can easily search for or get recommendations based on what they need to know in the flow of work. They don’t need to sit on an entire course to find this knowledge, nor do they even need to sit through an entire video to get the answer they need. The platform delivers in-flow learning at the point of need so that users can continue to perform.

As much as we’re advocates of in-flow, performance-based learning, we’re not here to tell you it’s the only way. The fact is, companies need to strike a balance between both models if they are to stay on top of compliance and reskilling as well as learning that will demonstrably drive performance quickly (upskilling!).

I could go on, but do I need to? In a situation where people are being made to learn when they don’t need to, when they are forgetting most of what they learn, and when they are still having to spend nearly a day a week searching for the knowledge they need to do their jobs - why are companies still spending 80% of their L&D budget on out-of-flow, course-based learning?

It’s baffling, and quite frankly, a waste of money. In this light, the idea of flipping your L&D budget on its head to be more in-flow learning and less out-of-flow learning seems a proactive, performance-enhancing strategy. You boost profitability while still taking care of reskilling and compliance. Win-win.

Hilti and the Success of In-Flow Learning

Hilti is a multinational developer and manufacturer of products for construction and building maintenance has more than 3,000 employees globally. It is a great example of a company that felt hindered by its course-based approach to learning and wanted to explore what flipping the 80:20 rule could do for performance.

We’ve got a great case study that explains the situation, but here it is in a nutshell: Hilti had engineering modules that took more than ten hours per course, and employee onboarding was a four week, in-person commitment.

In implementing Fuse, Hilti has changed from static courses, to mostly all in-flow learning. As the company says, what used to take 60-90% of the year to deliver in learning is now delivered as informal learning, in-flow. Engineers learn on the job, out in the field. They also create content for Fuse so that in-flow learning takes the form of real-user, tacit knowledge.

The success is evident. There has been a significant reduction in time-to-performance with Fuse. Whereas previously, 60% of people at Hilti were not hitting time to performance goals within 18 months, with Fuse, the company was able to reverse this. Within six months of using Fuse, 80-85% were hitting their targets within three months, and 95% hit their targets within six months.

It’s one of many examples of the power of in-flow learning and if you’d like to hear more, get in touch today, or download one of our latest ebooks, Knowledge in the Flow of Work: 5 Ways to Power Learning.

The Top 10 Traits of a Successful Chief Learning Officer