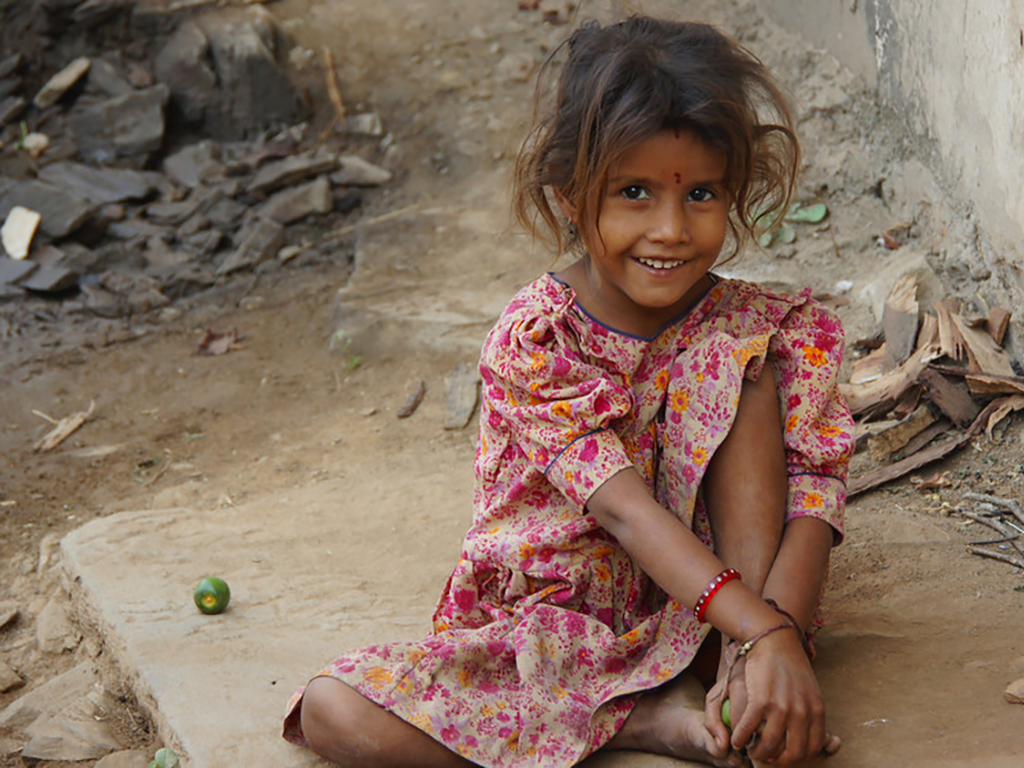 Lighting the Fuse: an origin story

Like many of my friends, I took my education for granted. As a child, I never appreciated my parents’ dedication to lift themselves past their own backgrounds: my mother had come to the UK alone as an orphaned young teenager, and my father had limited educational opportunities.

At the time, I didn’t appreciate the sacrifices they made as they worked late into the night to make sure my brother and I were given what they never had – and without a doubt, that education gave us a head start in life that I never fully comprehended, until I saw true inequality firsthand for the first time.

Learning from the streets

The inspiration for FuseSchool took root about twenty years ago in India. Experiencing that scale of poverty for the first time, seeing the gulf between the haves and the have-nots is a sobering experience, and one that’s so common to visitors that it’s perhaps become a cliché. Everyone comes away with their own story.

But that doesn’t make it any less profound. My own experience was when a young girl – five or six years old – came to me begging for money. For some reason, her eyes and her smile stuck in my head I found myself wondering what exactly I could do for not only her, but for the other children in the same situation – and I realised that I didn’t have an answer.

That bothered me. The money that I gave her was a short-term solution, but it wasn’t going to change her situation I found myself looking hard at the education and opportunities that I’d had, and found myself wondering what she could do with the same. Although my parents weren't able to give me academic lessons themselves, they did plant many life lessons in my head – the biggest and most important of which was to try to do the right thing.

And it was this ingrained belief that brought me to the conclusion that I could help: digital education was clearly part of the answer to the challenge. This was an area which I knew about from founding my then-current e-learning company Fuel; and I had learned a lot during that journey.

Six years later, I had the opportunity to sell off that company. I felt very lucky to be in that position, and I decided to do something worthwhile with my new-found freedom. That something ended up being going to Tanzania to lead a project to raise the standards of education by providing classroom computers, bringing technology-led learning and internet access to children who had little prior experience of either.

This involved travelling right across the country, visiting schools and talking to teachers to try and understand the challenges and the issues in providing a similar quality of education that I’d been lucky enough to receive. The scale of the problem was vast; tackling it seemed impossible.

And in a way it was. The intention was good, but the approach was wrong. The demand was far outstripping what we could provide. No matter how good the technology was, it wasn’t going to make a lot of difference when the ratio of students to classrooms meant that they could only access a computer for an hour a week.

The Tanzanian education minister crystallised it for me. ‘Look, what you’re doing is great, but this – these computer labs, this equipment in a few hundred schools – it’s a drop in the ocean. How are you going to provide world-class education to every kid in the country? In the continent?’

He recognised the value of the technology, that it was a key component – but he made me realise that using PCs in this way would need generations of teaching to make a difference, time that we simply didn’t have.

I also felt a sense of déjà vu – I realised that I’d become dissatisfied with my first company for a similar reason: the model was wrong. Keeping on down the same path in Africa would have risked children running up against barriers to learning, become frustrated and maybe just giving up.

Musician and visionary Frank Zappa once wrote, ‘failure is nothing to get upset about. It’s a fairly normal condition; an inevitability in ninety-nine percent of all human undertakings. Success is rare – that’s why people get so cranked up about it.’ That’s a hard lesson, particularly when the education of thousands if not millions of kids is at stake.

But there’s a vast difference between learning to fail and failing to learn. The failure in this case allowed me to realise that we needed to start from a different place.

A school is born

Square one can be a daunting place from which to start anything, but it does have the benefit of familiarity. And this was the starting point for FuseSchool. If I wanted my new venture to engage with kids across the whole planet, I – we - would need to start with what was familiar. With what we knew.

We knew, for example, that secondary school was the point where most children were dropping out; that was the age group that we needed to reach. We knew that trying to go through government channels would result in endless red tape and progress being made at a glacial rate.

We knew that going through school systems would throw up a different set of obstacles; the variation in quality of the schools would lead to an equal variation of what would be delivered.

We knew that we had to reach out directly to the children.

What we were looking at was nothing less than a revolution in education – the challenge that had been set by the Tanzanian education minister. But despite the (daunting) scale of the challenge – this time, we knew we could do it.

Which (spoiler alert: we are now reaching a million children a month) is something that I’ll cover in my next blog. Suffice to say: the drop in the ocean had become a stream