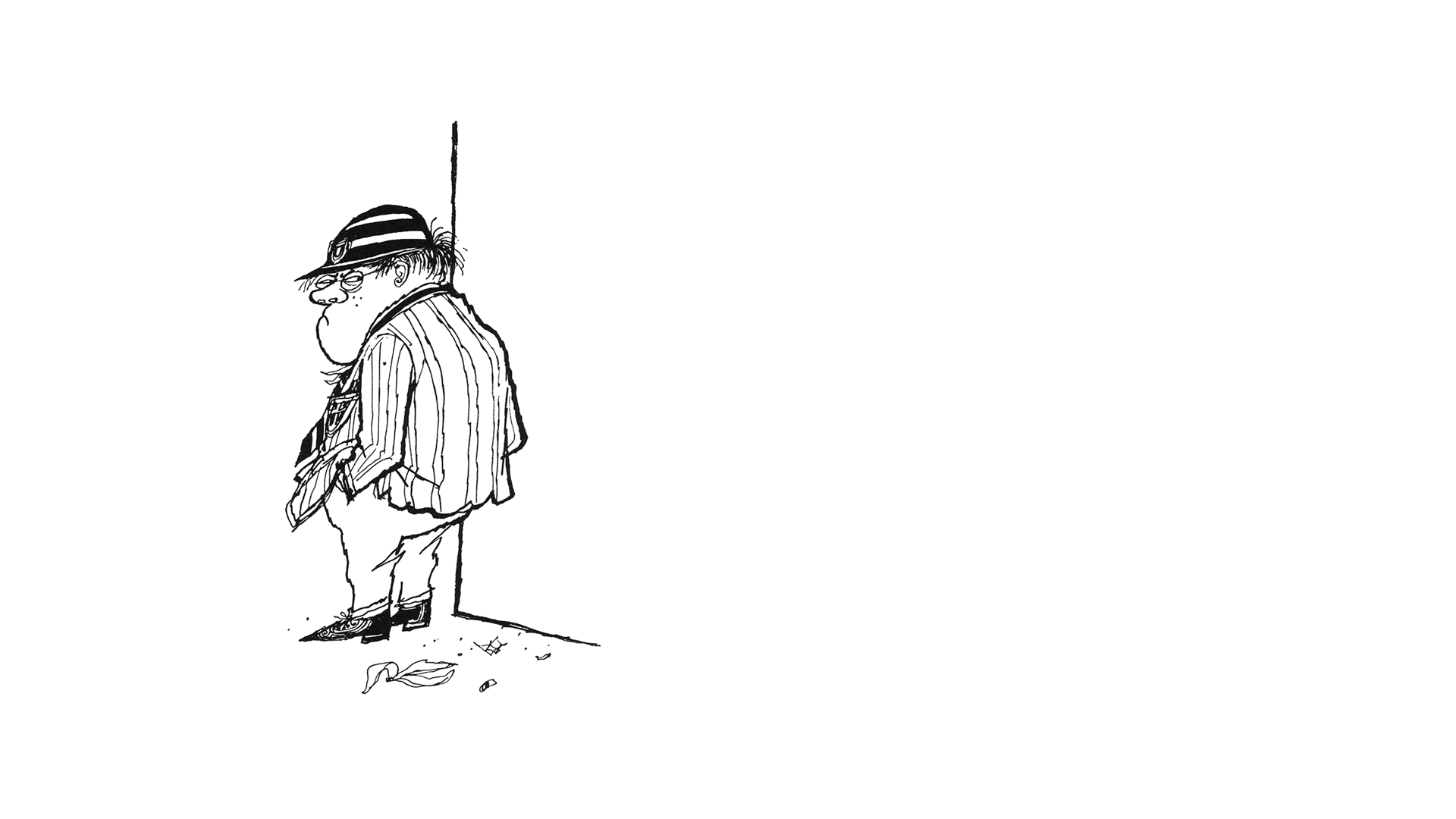 6 Incredible Homeschooling Resources To Keep Your Kids' Education On Track

Learning never stops. It’s something that’s been central to the Fuse ethos from day one, and it’s interesting to note that the world of L&D has probably made a smoother transition to remote working and collaboration than many other industries. It’s something that Craig Weiss talked about in his recent webinar, and a large part of it is down to the fact that L&D is increasingly steered by learning leaders who are inherently forward-looking.

Like any major change there is a domino effect, and the impact on schooling has been a biggie, not unlike those Domino Rally™ sets that you always hoped your mum would get you for Christmas instead of an Etch-a-Sketch™ or a Slinky™.

With schools across the planet closing their doors, it’s become more important than ever before to choose the right resources to ensure that children can continue their education. And because this is a subject that’s very close to our hearts, as any fule kno (to quote Nigel Molesworth, Esq.), we’ve compiled a list of the very best resources available.

For coders and tech-heads, Khan Academy has long been a go-to resource to brush up existing skills and pick up new ones. But they launched a new resource in 2018, for children aged two to seven. It’s completely free and available on iOS and Android, and is mercifully free of adverts.

Moving the dial a bit to the right, Sumdog might sound like an end-of-level boss from World of Warcraft, but it’s actually a collection of adaptive and multi-player games targeted at learners from ages five to fourteen. It’s also free, and it’s particularly strong in spelling and maths, with times tables practice and testing.

Parents might take pause for thought at the opening line ‘Spelling made awesomer!’ (See me after school. Ahem.) but Spelling Shed delivers the goods aplenty. Pupils can learn independently or in collaboration with their mates online, with scheduling and analytics available to allow parents to set goals and make sure they stick to them. It’s free for 14 days, and chargeable (but cheap) after that. Maths Shed is also available from the same people focussing on… go on, you work it out.

The Open University revolutionised education, and it’s no surprise that they’ve got an extensive catalogue of free courses. Targeted at pupils thirteen and over, there are hundreds of hours of education covering everything from Polar biology to Beginners’ Welsh. Older learners might want to look at their sibling FutureLearn, which pulls in university-level courses from the likes of Bath, Michigan and Oslo.

Okay, we had to include one for the grown-ups. Probably best known for their line of intelligent robots, Sphero has a fully-fledged education programme – a thriving community of over three million coders, learners and robot builders who are no slowcoaches when it comes to sharing content. The Star Wars dream is coming true – robots are becoming ubiquitous, and this is the place to give your kids a head start.

It’ll come as little surprise that we’re not exactly slouches on this front. Our educational charity FuseSchool is a big, big part of why we even exist, and it’s never been more relevant. We’ve digitised the entire GCSE curricula for maths, physics, chemistry and biology, and broken them down into easily-digestible micro lessons. FuseSchool has 310,000 subscribers worldwide and nearly 50 million views. It’s 100% funded by Fuse Universal and free to anyone, wherever and whenever they need it.

As learning professionals, we’re all aware of the impact that learning can have, and the value that it delivers. The coronavirus crisis will eventually go away – but learning will persist, and these invaluable resources will ensure that children everywhere get the education they need. 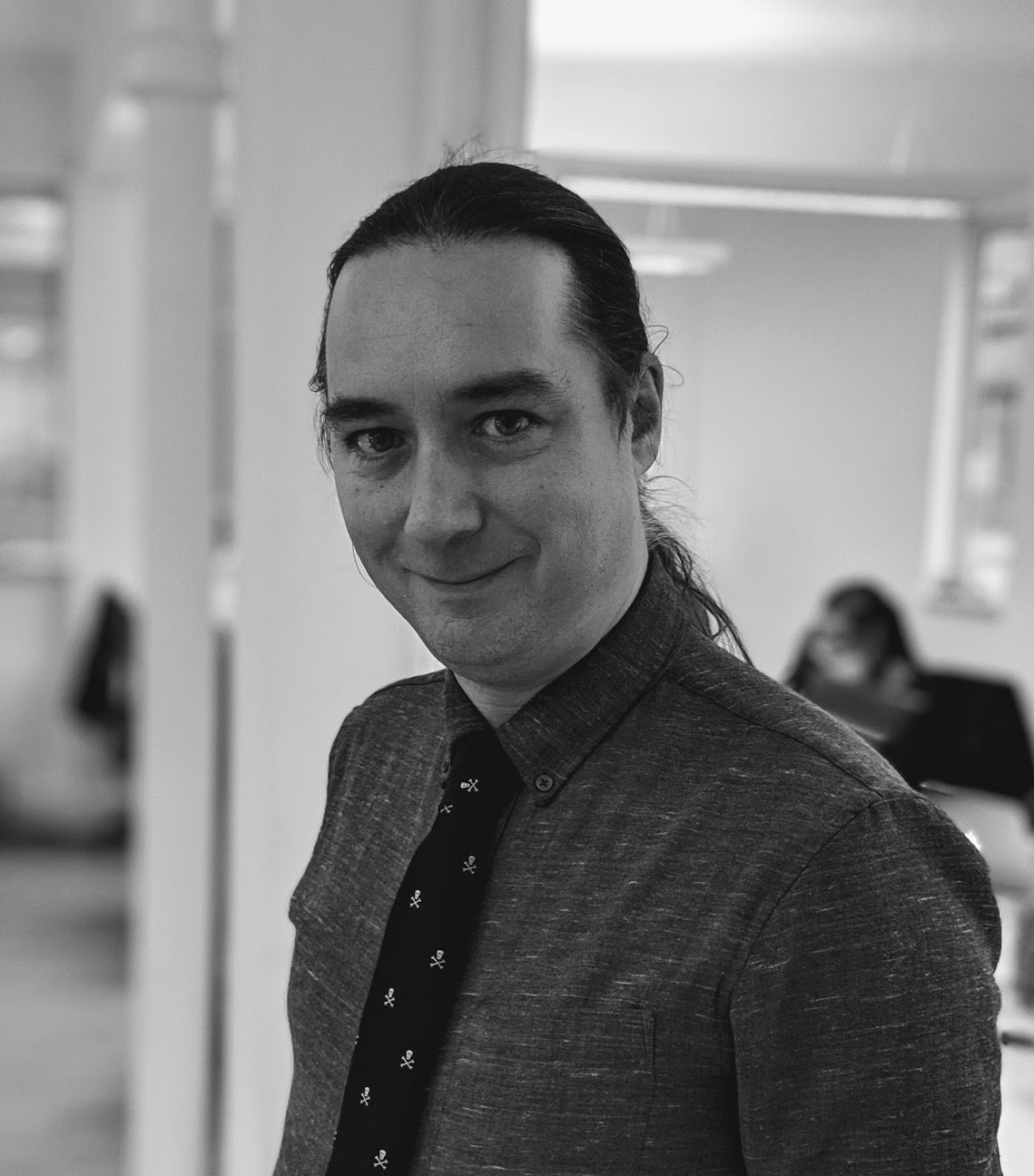