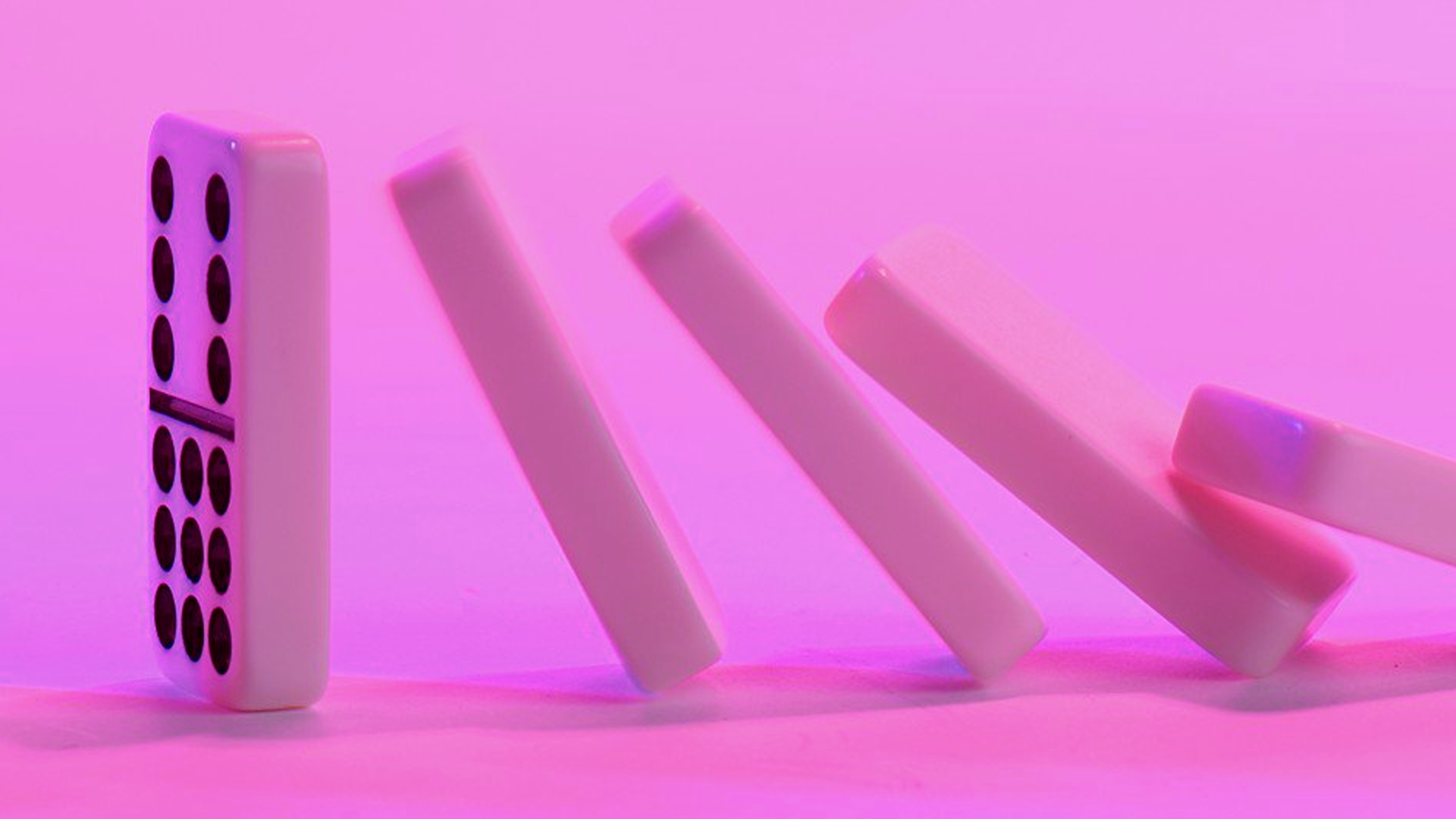 Employee engagement shouldn’t have a cutoff point. So why does learning?

The seemingly-obvious is supported by research: organizations with engaged employees benefit from significantly higher productivity and profitability, as well as reduced staff turnover and absenteeism, and fewer safety incidents.

Yet according to Gallup’s recent State of the Global Workforce report, 85% of employees around the world are not engaged with their jobs or worse, are actively disengaged. It’s a shocking statistic, but not a surprising one.

Automation and the advent of Industry 4.0 are changing the culture and roles that make up the workforce. Accelerating globalization is disrupting the traditional “career ladder”, creating shorter tenures where employees navigate their own diverse career paths and develop portfolio careers.

With the business environment becoming increasingly challenging, the business value of improved employee engagement is clear. Employees and organizations coming together to build a culture of shared values increases transparency and alignment of goals and objectives. This in turn paves the way for a culture of engagement, fostering a strong connection to a business’ vision and mission.

Adaptation is key. The companies who survive and succeed in this new climate will be those who understand that increased employee engagement requires investment: giving employees the tools and resources to develop new skills, so that they can adapt to the rapidly-changing nature of work.

The speed of business

But the learning and development needed to effect this shift can be a major bottleneck, even for forward-looking companies. To quote Charles Jennings, founder of the 70:20:10 Institute, “L&D has not been moving at the speed of business. If you look at the world of the worker 150 years ago and compare it with today – there’s very little that’s the same.”

“L&D, by comparison… there’s more in common than there is that’s different.” For many companies, that means that their Learning & Development is course-based. And one of the difficult things about that is engagement with learners doesn’t just tail off at the end of the course ­– it can stop before the course has even begun.

A matter of choice

There are a number of reasons why learners display reluctance to being sent on courses. Relevance is a factor – courses are often centered on compliance, something that’s more relevant to the company than the attendee. For time-poor workers, courses can represent a significant disruption, particularly if travel is involved. And there’s the matter of choice – there’s a big difference between being sent to a course and choosing to learn.

So we have all of these factors stripping away engagement in learning, and that means there can be a domino effect, with engagement with the business as a whole being eroded. That’s a high price to pay for a business component that’s already viewed as a cost center.

It’s clear that burying heads in the sand isn’t the answer – ignoring the problem won’t make it go away. Neither will running away from it: giving up on L&D entirely is unthinkable, and a move that would send a terrible message to staff. Because people do want to learn. There are very few of us who haven’t used a YouTube tutorial to find out how to do a mail merge or repair a leaking faucet. Similarly, there’s been a huge upsurge in the popularity of apps delivering on-demand lessons in everything from coding, to languages, to DJing.

And it’s a combination of both of these approaches that has delivered results: engagement in learning, leading to engagement with the business, leading to increased performance. We designed our social learning platform, Fuse, with these considerations in mind: it needed to look, feel and behave like the apps that people used in their day-to-day life; it needed to combine the familiarity of social media with the on-demand video of YouTube with the networking of LinkedIn.

“The feedback was absolutely fantastic from day one,” said Richard Gregory, ex-Global Head of Learning and Talent Development at Rentokil Initial.  “People just find it far more intuitive… a far better learning experience.” After switching to Fuse, Rentokil Initial saw three years’ worth of engagement in a single month. “We saw more users complete content and view content on Fuse in that month than we did in the whole of the three years previously of our LMSs combined.”

Delivering learning in a mobile-first approach means that anywhere can be a classroom. “A lot of our colleagues tell us that they use Fuse on the bus on the way in or on the train,” said Lyn Warren, former HR Director at Carpetright. “The colleagues that connect the most with Fuse and really engage with the content perform much better than their peer group. That difference is a double-digit difference.”

From learning to performance

Learning and Development is not the only aspect of a business where it’s important to have and maintain employee engagement. But it’s one where that engagement – or lack of it – has a significant halo effect on the business. And, as Carpetright discovered, it’s an area that can seriously drive business performance forward.

We’ve all heard companies use the tired old aphorism “Employees are our most valuable asset!” time after time. Isn’t it nice to find out that it’s true? 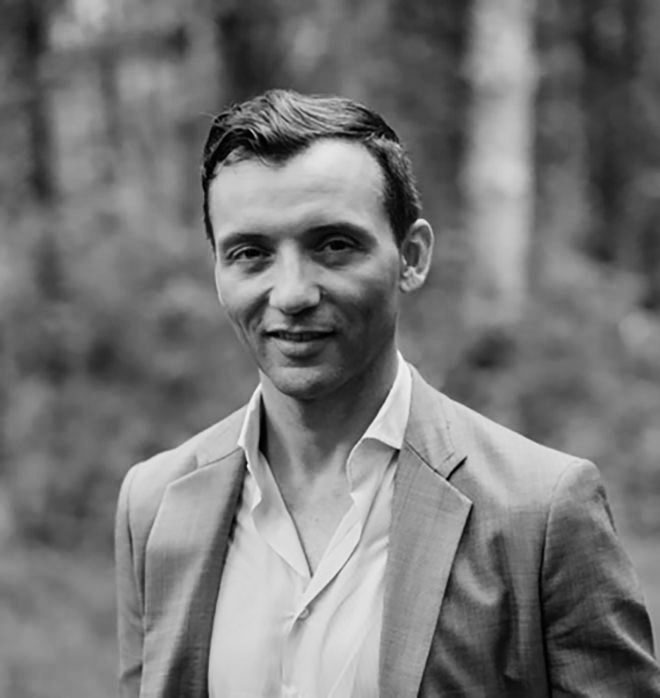 These Stories on Technology

Learning in the flow of work